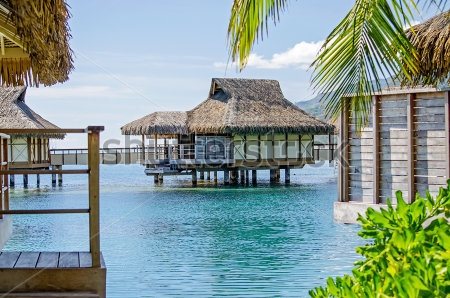 We have seen in other sections of the site what it means to become a contributor to a Microstock agency and what are the requirements to subscribe and start sell images online. Before you begin to flood agencies by massively sending all the photos on our computers, it’s necessary to carefully consider which images are acceptable for agencies and which of them have a real potential to generate downloads and, finally, revenue for contributors.

Regardless of the personal preferences in terms of photographical subjects, all the images presented to Microstock agencies must meet four types of requirements:

2) being fully available to the legal disclosure by the contributor, or otherwise avoiding any possible copyright infringement;

3) being properly indexed, or “packaged” so they can be easily found in search engines of the agencies;

4) having a clear purpose of use for potential buyers, which means a real commercial value, as well as being of outstanding quality about the basic elements of photography (exposure, composition, focus, etc.)

For what concerns the first point, namely the technical requirements of the files, each agency has its own specifications, so it is a good practice to double-check the parameters of each site, just to avoid sending files that would be certainly rejected, regardless of any worth evaluation. Until a few years ago it was mandatory to capture images with an SLR camera or high resolution devices (Alamy used to have a list of recommended cameras). Nowadays it is possible, although not yet recommended, to send pictures even taken by smartphones. As evidence of this trend, some agencies have launched specific collections of their database dedicated to images taken by smartphones, sometimes pushing this trend through the promotion of dedicated apps for taking pictures, indexing and sending them to the reviewers without even  passing through a computer development and a traditional photocamera.

The second point concerns what you can or can’t take pictures of (or at least, whose image rights may or may not be sold): this topic is specifically covered in the my post about the legal issues in stock photography.

The third point instead refers to everything related to the image indexing process, which goes through creating keywords, editing metadata (titles, descriptions) and setting conceptual categories of the files. All these activities are fully covered in my tutorial, specifically in Keywording and Submission sections of my personal workflow. 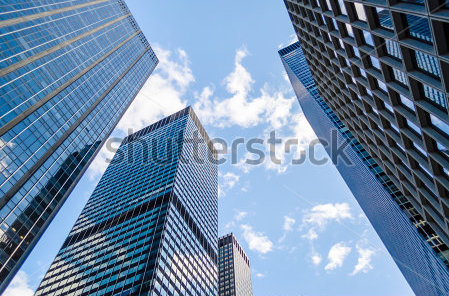 On this page we deal extensively with point number 4, which is the most important one: what kind of subjects should be send to the agencies? What images are more likely to be purchased and which ones are inevitably destined to oblivion, if not to rejection?

Usually microstock agencies tend to have a certain specificity about to the content of the images they sell, but in general there are some “stock oriented” pictures that are very good for any agency. “there are some stock-oriented pictures that are very good for any agency…“It’s quite understandable, after becoming contributors, to be tempted to send to agencies photos taken on vacation, experimenting macro photography subjects like flowers and plants, or to send pictures of our little pet or images of the neighbor’s cat.

But the very first question to ask yourself before you click on the “upload” button is always the same: “is it reasonable to think that someone could ever need such a picture, so much to be even ready to pay for it?“. If the (honest) answer is “yes“, here you have the second question: “Are there already on sale other/better images like the one I’m uploading?“. If the answer is “no”, this is the final question: “is everything all right with this picture about potential issues like blurs, out of focus, framing and exposure?“. If the answer is “yes”, then the image has a real potential not only to be accepted, but also to generate downloads and revenues.

If we want to understand which photographic subjects generate more downloads, it is a good idea to follow the charts available on the websites of some agencies, such as Photodune. This makes possible to see what sell best and maybe even to learn from the great professionals. Anyway, the aim must be not to “imitate” images that already exist, but to be inspired by the creativity of other photographers, in order to create your own.

Talking about the most popular subjects in the Microstock market, here you have some win-win “classics”:

There are also examples of typically overused subjects in Microstock, for which there’s no need to even bother yourself sending images to the agencies, unless they are particularly original and innovative in the composition or really outstanding in quality, so much to stand out from the crowd:

Finally, here are some valid guidelines for any photographic subject in microstock: 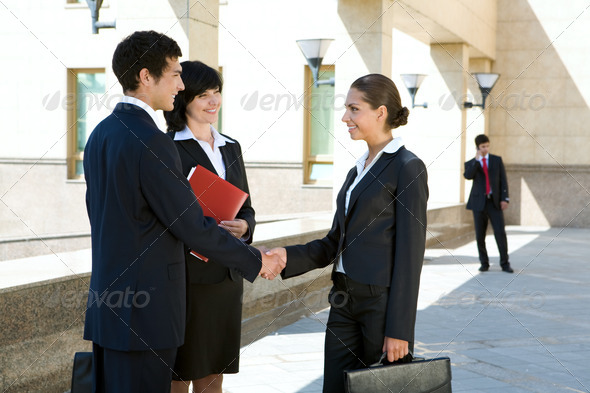 – The use of illustrations, for who is not only a photographer but also good enough about graphic design, greatly increases the possibility of creating conceptual images of great impact. The only limit becomes the author’s imagination and creativity, with unlimited possible uses of the images created with the combination of photographic subjects and illustrations; 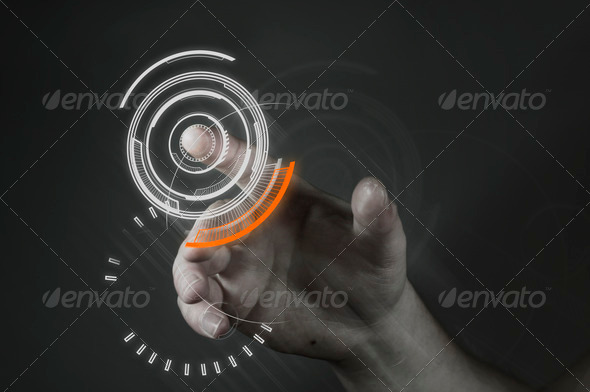 – The human element in the microstock images is crucially important, because it allows the author to describe a greater number of situations in a very simple and attractive way, far more than using only abstract situations, objects and illustrations; you must keep in mind, however, that the presence of recognizable people in the images implies the need to get the appropriate model release (for more info about this topic, see legal issues in stock photography). 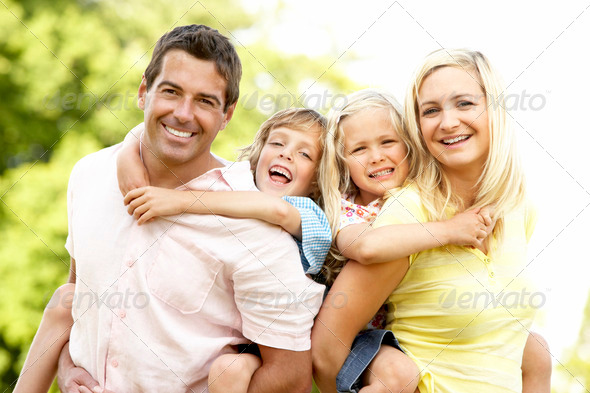 All the considerations seen so far should not be assumed as an absolute diktat, especially for someone who is approaching the microstock for the very first time: it is normal to make mistakes, self overrating, then get depressed for the first failures, then get excited again for the first approvals, with the risk of returning to self overrating again. It’s almost a mandatory path for those who intend to get serious with microstock. But it is good to keep in mind some of these principles, especially to avoid sending to agencies any image without any criteria: it is wrong to think that there is nothing to lose in doing this, because “at worst, they will say no“. “Most agencies heavily penalize the contributors who have a low acceptance rate“Many agencies (most actually) heavily penalize the contributors who have a low acceptance rate, for example by imposing strict limits on daily or weekly amount of images that can be sent for review. In some cases there is a risk to be considered “spammers”, with the possibility of having account suspended or canceled by the agency.

That said, rules are also made to be abandoned from time to time… If you have a really extraordinary image, that excites you and that you are sincerely proud of, even if you do not think it can have a real market value, it is worth anyway sending it for review. If it gets approved, you can be sure that your feelings about that image will sooner or later be the same feelings of some customer and your personal satisfaction at that point will be worth much more than any revenue received for more “stock oriented” images sold.